Ode to a Lost Shoe

Hullo Folks, here are some illustration I recently did for Shy Yeti's new book; 'Ode to a Lost Shoe'.
They've been completed a couple of months now but I didn't want to display them properly till the book was released. The collection of stories relate the various adventures My Yeti and his shoe have shared (among other things). 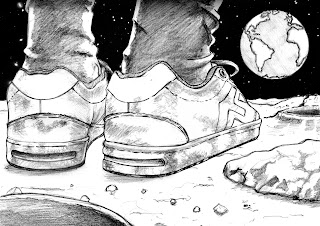 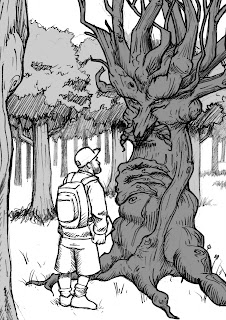 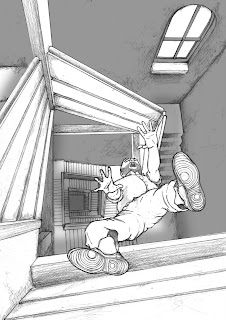 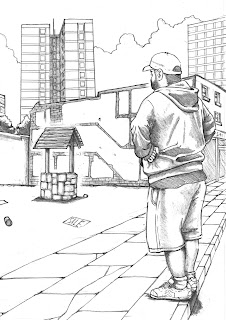 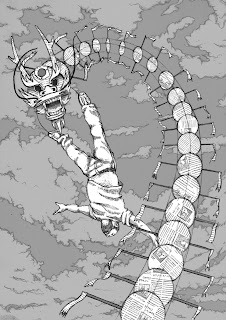 Below is some branding I have also created so that Mr Y can show himself off to full advantage. Enjoy! 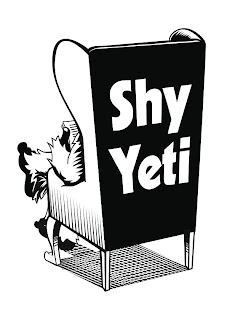 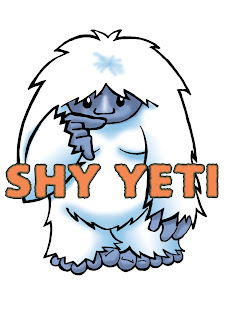 Posted by PeteKatz at 10:22 No comments:
Email ThisBlogThis!Share to TwitterShare to FacebookShare to Pinterest

And in the news this month...

Since my recent win in the iphone cover design comp, I have sold a fair few of the design. I am of course chuffed that they have been shifting but I was wondering if there was any reason in particular.
Well my question was answered when some kind soul at Redbubble sent me this: 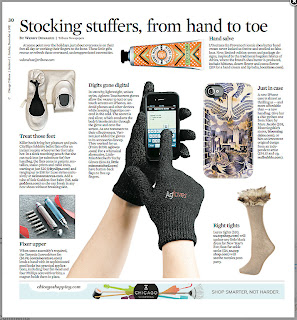 It's the Chicago Tribune supplement. My work has never been described as a Stocking Stuffer before :)
Ok so it's not exactly a feature, but any publicity is good and it's definitely helped sales! So I'm happy.
Posted by PeteKatz at 12:46 No comments:
Email ThisBlogThis!Share to TwitterShare to FacebookShare to Pinterest

Hello folks. Been a couple of weeks since my last update so I'm going to pummel you with two all at once. First off here's some pickings from a couple of recent life drawing sessions.
Yes you guessed it - more naked ladies lounging around. 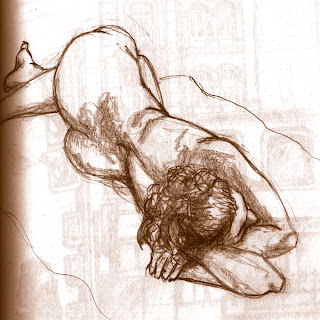 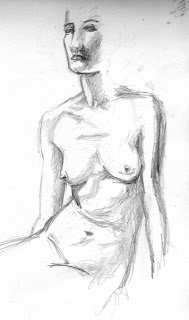 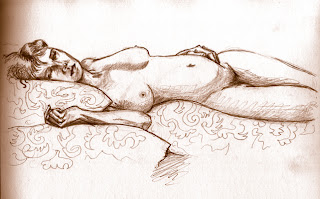 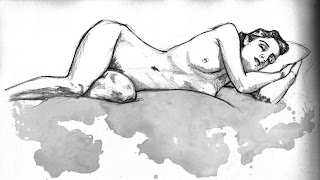 Posted by PeteKatz at 12:37 No comments:
Email ThisBlogThis!Share to TwitterShare to FacebookShare to Pinterest

Ok I'm a bit late with this but better late than never! Here are some of the results of this weeks life drawing. The first two are quick 3 minute poses. The second to last one is a 10 minute pose and the last is a 40min pose. Hope you like em. 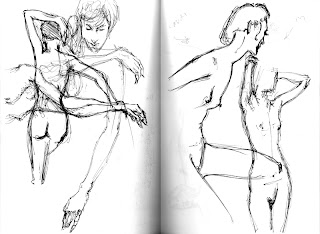 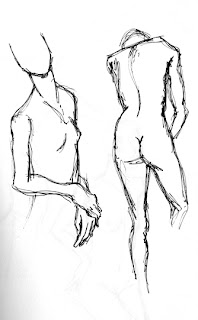 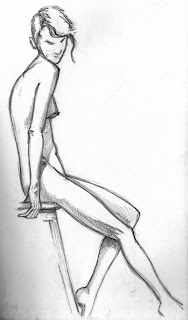 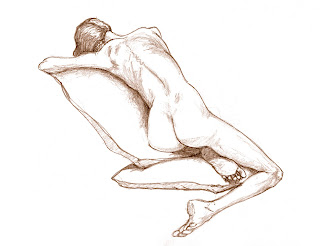 Posted by PeteKatz at 01:32 No comments:
Email ThisBlogThis!Share to TwitterShare to FacebookShare to Pinterest

Oh my - I won a competition!

So a little while ago I entered a competition to design an iphone cover for the Redbubble website. The brief was to remember the time before mobile phones. When everyone kept a notepad and pen beside the phone and doodled weird things while talking on the phone.
Anyway to cut a long story short I won :)
This is the design; 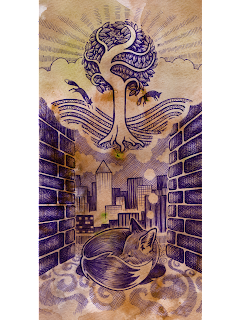 And here's a link to the site;
http://www.redbubble.com/people/redbubble/journal/8033752-iphone-case-design-champions

The prize is 4 iphone cases made up in the design, $200 to spend on the site, and most excitingly, a Wacom inkling!! I'm super excited to get my hands on it.

As for the vouchers, the first thing I'm probably gonna get is a hoodie of this :)
http://www.redbubble.com/people/inkypete/works/2441121-steampunk-t-shirt-peregrine-1?p=t-shirt

Oh lastly, Redbubble have been in touch and apparently the Chicago Tribune want to do a piece about the competition and a little bit about me O.O
So I'll post that as and when it happens...
Posted by PeteKatz at 01:19 No comments:
Email ThisBlogThis!Share to TwitterShare to FacebookShare to Pinterest

My first blog entry! Hi 'n all that. Most of the stuff I will be posting on here are my daily sketches or anything I happen to be working on. I hope you enjoy my posts.

I'll jump straight in. Last night I attended my (as of recent weeks) weekly life drawing class. Bit of a mixed result last night. Some pretty poor stuff and some ok sketches. These are my favourite 3, proportion mistakes n all. 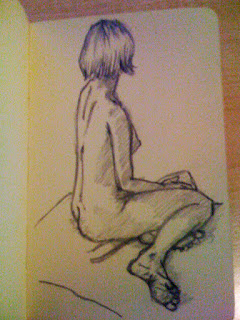 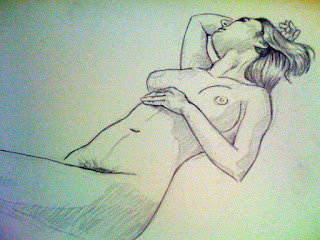 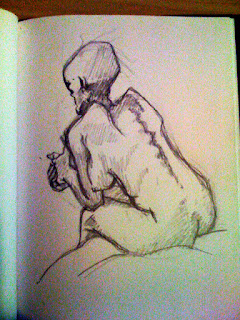 PeteKatz
I am a half-Greek, half-Irish Gent & illustrator from the East end of London. I now live in Brighton by the sea and I love it here. There's so much going on that it's hard to keep track! I do a lot of drawing. Pretty much every day. If it's not for work then I'll try to get in at least an hour of sketching just to keep at it. I love old stuff; clothes, furniture, books, trinkets, Manners! I love new stuff; Robots, computer games, the inkling, modern acceptance and ideas. I guess that's why I like the Steampunk scene. It's a merging of the best of both (mostly).